Hi world, one month away already! And this week, I’ve actually started to become more homesick 😦 Maybe because during the first 3-4 weeks, I was constantly running around, trying to get everything organized and now, I have more time to just do nothing. Or overthink, as I tend to do quite often. 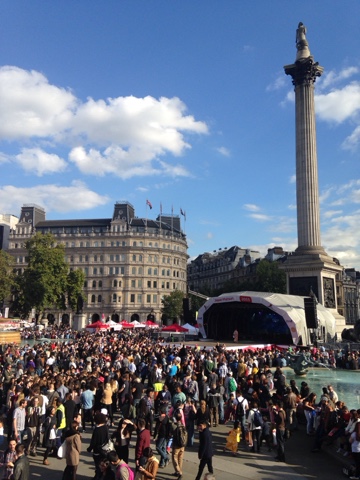 On Saturday, I went to check out a Japanese Festival called Japan Matsuri in Trafalgar Square, which was absolutely insane. I love festivals and I usually just go for the food, and that’s exactly what I did. They had rows of tents of different Japanese cuisine but I stuck to the classics and got some spring rolls and some gyoza (yum!). I also tried a matcha latte, which was interesting! The festival also had tents with information and tours for travelling Japan, and then they also had origami and cartoon drawings. Of course, there was a huge stage that had performances constantly going on. It was a gorgeous day, so hundreds of people came to check out the festival. After that, I went home and my flatmates downstairs invited me to go out with them for drinks! We took the bus to a pub closeby, which was extremely cheap (11 pounds for a round of 4 drinks!). They all seem a few years younger than me, but they were all extremely nice and I enjoyed their conversations! We stayed there until the pub closed (1am) and then walked to KFC, got a 12-piece bucket meal, and took it back to the flat. Didn’t get to bed until about 3, which I thought would be fine since I’d get to sleep in the next day. However, when I woke up on Sunday, it was 8 and my body wouldn’t let me sleep in any longer.
I decided to go explore Richmond, which is an absolute gorgeous area! I found a French cafe called Paul, which is at almost every metro station in Paris (but they are much harder to find over here). I ended up getting some quiche, and the best mocha I’ve ever had in my life. It was basically just melted chocolate mixed with some coffee. So rich and thick, absolutely delicious! After that, I found a park (as usual) and enjoyed some time in the sun. I then met up with a friend for dinner and coffee, and then headed home. 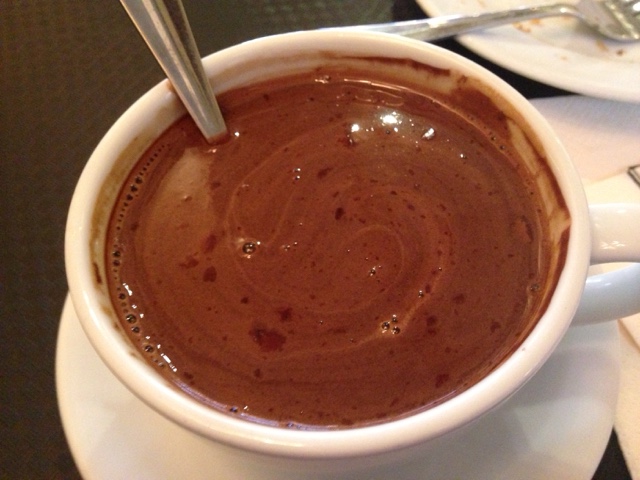 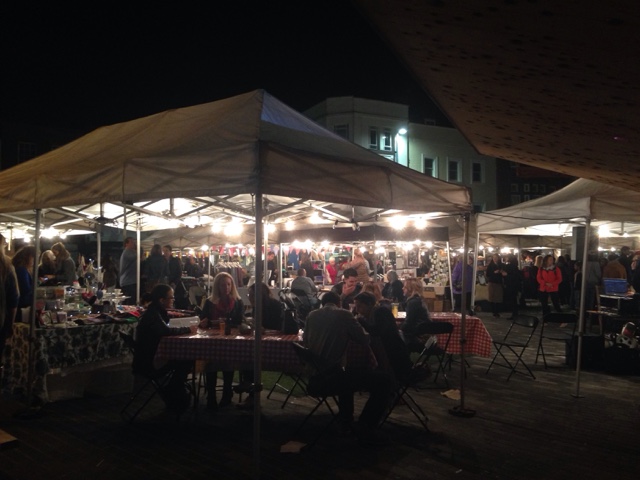 On Friday, I ended up having a double with the year 10’s who drove their teacher to leave. I hadn’t had them since Tuesday, but they were absolutely insane! I had to keep a resting bitch face on for the entire period (which I’m not sure really looked intimidating but oh well). Then when I proceeded to keep them after class to waste their time since they wasted my time, it was all my fault. “Well this isn’t fair!” “But drama’s my favourite class!” “But we’ll get detention if we’re late for the next class!” And they STILL wouldn’t be quiet. After that class, I luckily had a spare so I could take some deep breaths and calm my nerves. It takes a lot to do that to me! To say the least, I was extremely happy when the day was over! Anyway, I’m spending the weekend at my friend’s family’s house in Sevenoaks so it’ll be easier to get to and from the rugby game. Heading there now! Hope everyone has a good weekend! Love always
I’m Good – The Mowgli’s